Added 7 years ago by admin
1,534 Views
Kerala-based filmmaker Rupesh Paul's multi-lingual movie 'Kamasutra 3D' is contending for nominations for the 86th Academy Awards. Paul on December 17 said, five songs from the movie will contest with 70 other numbers in the Original Song category. The movie is also in contention in the Best Motion Picture and Original Score categories. The movie is the 311th entry in the Best Motion Picture category, 74th in Original Song and 114th in the Original Score category. The songs include: Aygiri Nandini, Saawariya, I Felt, Of Soil and Har Har Mahadeva --composed by Chennai-based music directors, Sachin and Sreejith. Lyrics are by Rupesh Paul and Pratyush Prakash. Paul hopes the selection of 'Kamasutra 3D' will help mainstream films. This movie will be an answer for all of those who termed the movie a soft porn because of casting sensuous Sherlyn Chopra in the major role. The movie is set in the backdrop of the real historical milieu, portraying the journey of a soulful love embodied with betrayal and war.

'Kamasutra 3D' has been slated for May 23, 2014 release. After creating the best of presale records at the Cannes Film Festival 2013 and the American Film Market 2013, the makers of 'Kamasutra 3D' are hopeful of bagging the nomination. The 86th Academy Awards will be announced live on January 16, 2014, and the ceremony will take place on March 2, the same ye 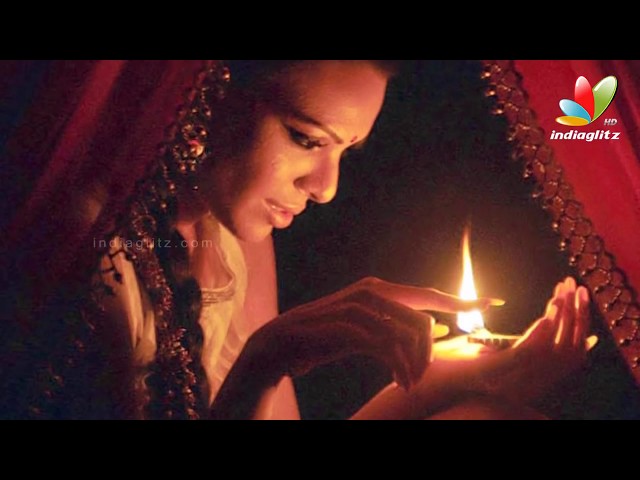