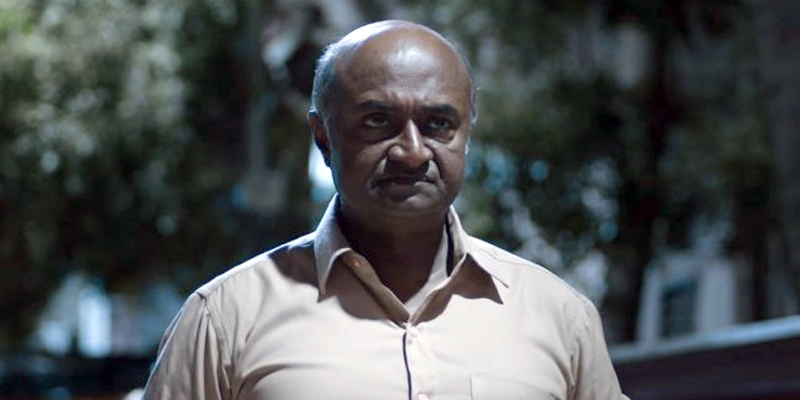 Actor MS Bhaskar has been known for his initial performances on small screen in the Chinna Paapa Periya Paapa serial as the funny character Pattabi and  later went on to act in many comedy roles in Tamil movies, and also some emotional roles in movies like Mozhi, 8 Thottakkal etc.

MS Bhaskar is now set to play the main lead in an upcoming Malayalam movie titled as Jalasamadhi which is directed by Venu Nair and this movie is based on a novel Adayalangal written by Sethu. The movie will revolve around the practice of Thalaikoothal practiced in some villages. 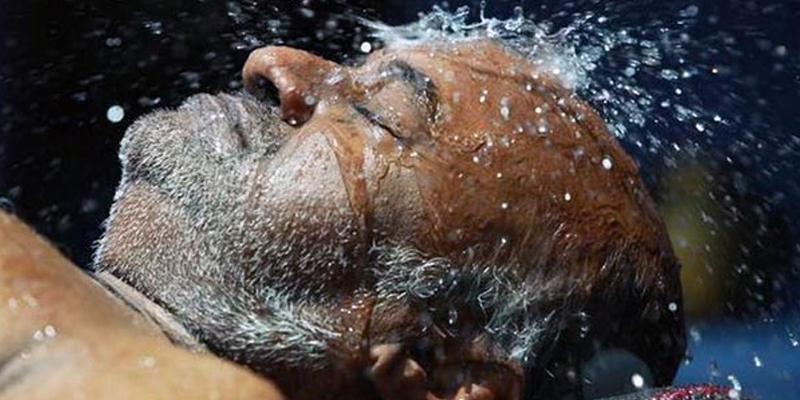 Jalasamadhi will have MS Bhaskar as the elderly person of a family which wants to kill him as he is seen as a liability, and the director Venu Nair has expressed that the movie will fetch MS Bhaskar a national award for his excellent acting performance.