Anjaan (English: Fearless) is a 2014 Tamil action thriller film directed by N. Lingusamy, and produced under his banner Thirupathi Brothers. The film stars Suriya in a dual role, with Samantha Ruth Prabhu as the female lead, while Bollywood actors Manoj Bajpai, Vidyut Jamwal, Rajpal Yadav and Dalip Tahil play supporting roles. Cinematography and editing were handled by Santosh Sivan and Anthony, respectively, while Yuvan Shankar Raja composed the music. The premiere of the film was held in Kuala Lumpur, Malaysia on 14 August 2014, and released worldwide on 15 August 2014. The Telugu dubbed version was titled Sikander. 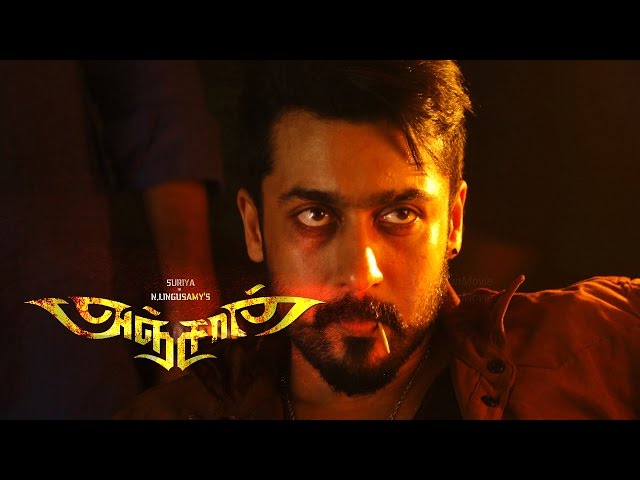